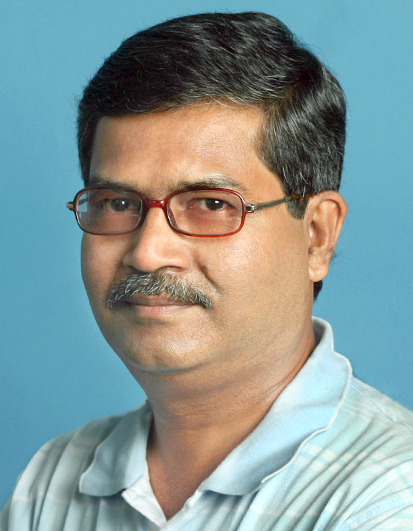 An important task in computer vision methodologies is to improve the quality of the image for subsequent analysis. The degradation problem that has drawn attention of researchers recently is degradation when image is captured in the fog or haze environment. The methods developed so far for image dehazing can clearly be categorized into two groups: model driven and data driven. In this presentation, starting from problem definition, we give overview of both the categories. And then describe on method from each category in detail.

Received B.E. in Electronics and Telecommunication Engineering and PhD in Electrical Engineering from University of Calcutta in 1979 and 1988 respectively. His research interest includes Image and video Processing, Pattern Recognition, Computer Vision and Mathematical Morphology. He has published more than 200 technical articles in refereed journals and conferences, authored two books and edited five books. He has received `Young Scientist Medal' of Indian National Science Academy in 1989, `Computer Engineering Division Medal' of the Institution of Engineers (India) in 1998, 'Vikram Sarabhai Research Award in 2002 and IETE-Ram Lal Wadhwa Gold medal in 2007. He is fellow of Institute of Electronics and Telecommunication Engineers (FIETE), National Academy of Science, India (FNASc.), Indian National Academy of Engineering (FNAE), and International Association of Pattern Recognition (FIAPR).

He is a Professor in Indian Statistical Institute, Kolkata, India.