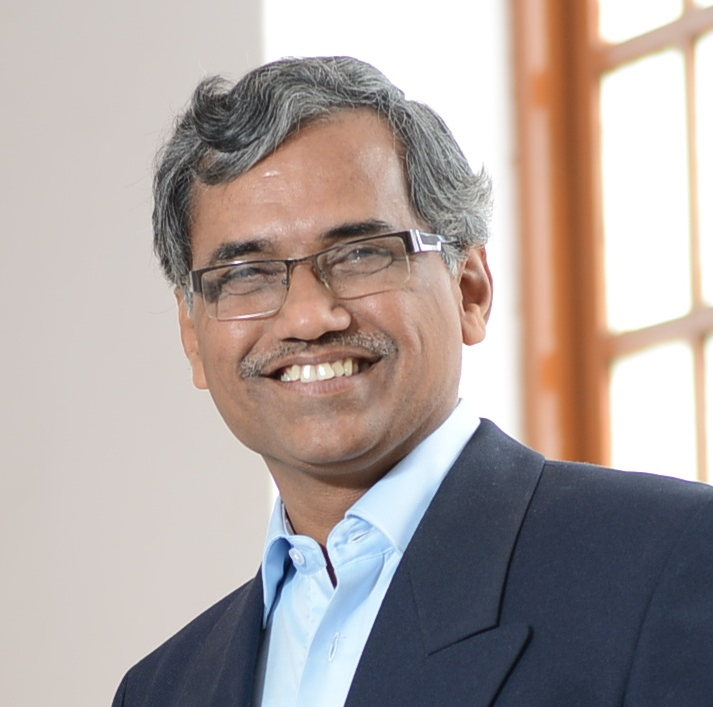 Talk: Hard-coded features in the brain and its relevance for deep learning

Human vision is the most sophisticated pattern recognition system known to us. Human sensory pathways use very rich, active feedback during the recognition process. For example, at the LGN, 31% of the synapses are due to feedback from the corticothalamic circuits, whereas only 7% are due to the inputs from the retinal ganglion (feedforward circuits). Similarly, in the auditory pathway, there is active feedback to the outer hair cells in the basilar membrane, which in turn modulate the responses of the inner hair cells to the auditory stimuli. Also, attention plays a very important role in visual processing and perception by modulating the sensitivity and selectivity. Feedback connections are important in the differentiation of figure from ground, particularly in the case of stimuli of low visibility. Studies on primates have shown that both spatial and feature based attention influence the neuronal representation of visual stimuli. Thus, there is a clear case for attention to finer details, based on feedback from higher level processes. Most machine learning systems use feedback to tune the system parameters during training. However, feedback is seldom used during testing. Ramakrishnan proposed in 2010 the attention-feedback mechanism in machine learning systems for increasing their performance.

There is a current push in research to design deep neural networks (DNN's) as end to end systems, where every kind of processing is accomplished by the network, including the feature extraction, by learning from the data. However, the DNNs have been designed to simulate the biological neural network in the brain and there are many hard-coded feature extractors in the human brain, and even animal sensory systems. One might argue that it is possible for the visual cortex to extract the gray image from the colour image obtained by the cones in the retina. However, nature has chosen to have many more rods than cones to directly obtain the gray images also in parallel. Further, the work of Hubel and Wiezel showed the existence of orientation selective cells in the lateral geniculate nucleus and visual cortex of kitten. Also, different regions of the basilar membrane in the cochlea respond to different frequencies in both man and animals and this processing is akin to sub-band decomposition of the input audio signal. Thus, hard-coded feature extraction in the brain enhances the classification potential of the biological neural network.

Ramakrishnan’s research focuses on real-life applications of signal processing and machine learning. As the leader of a research consortium, he was instrumental in creating handwriting recognition technologies for eight Indian languages. He received Manthan award twice for creating audio books for blind students through his OCR and TTS in Tamil and Kannada. He is also studying the neural control and physiological mechanisms behind the health and therapeutic effects of deep breathing.

For his doctoral work on evoked potentials from leprosy patients, he had received Sir Watt Kay Young Researcher’s Prize from the Royal College of Physicians and Surgeons, Glasgow.